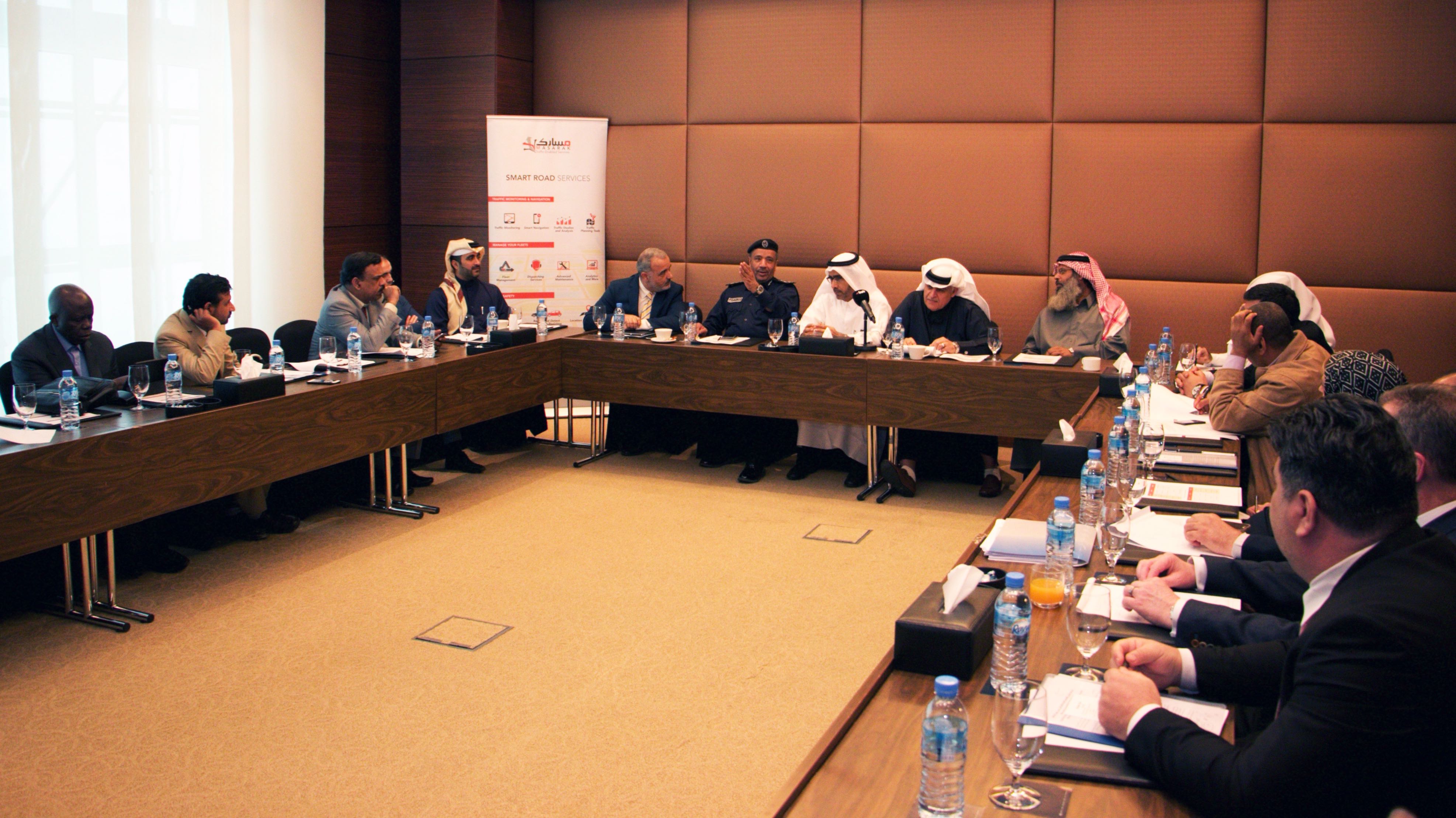 The 2016 QTR provides unique insights about traffic congestion and movement in Qatar throughout the year, across the main road segments and during different times of the day. More importantly, this year report provides interesting comparisons with the status and economic impact of traffic congestion in the prior year of 2015.

The key findings and the detailed analytics provided by the QTR can be of significant value to national entities and private enterprises in Qatar especially the ones who are active in the areas of transportation, road safety, smart cities, and urban planning. Examples of important use cases where the QTR can be of great service may include areas such as: assessing the impact of road/infrastructure projects on traffic over time; Monitoring changes in congestion levels across Qatar; Identifying problematic congestion areas in specific times/days; Quantifying the economic and environmental impact of road congestion; and comparing the traffic trends from year to year now that we have two-years’ worth of history on that.

On the release of the 2nd edition of the QTR report, Dr. Adnan Abu-Dayya, the Executive Director and CEO of QMIC commented by saying “We are pleased to release the 2016 QTR that provides the only comprehensive, scientific and data-centric update about the status of traffic congestion in Qatar. We are equally pleased that after many years of hard work, QMIC has developed and deployed the only advanced traveler info system in Qatar with a comprehensive state of the art data collection network combined with necessary intelligence and user applications. We strongly believe that Masarak represents a key enabler for major ITS, smart city, and road safety projects in Qatar. We urge national entities and private enterprises to make full use of it and to work with us on evolving it to make sure it continues to meet their expanding needs and requirements and to support our vision of creating a thriving local industry in this important domain.”

QTR takes into consideration a number of key globally accepted metrics to report on the severity, time, and locations of traffic congestion in Qatar. In order to gauge traffic conditions for year 2016 in a scientific, methodical and accurate way, the QTR uses the concept of Masarak Congestion Index (indicates average reduction in speed due to congestion) and the Travel Time Index (indicates the increase in travel time due to congestion) to assess the level of road congestion.

Based on analyzing more than 1.4 Billion data records collected by the Masarak advanced traveler info system across the major road segments in Qatar, some of the key findings revealed in the 2016 QTR include:

QMIC’s QTR has been considered as a traffic index (and a score card) for Qatar over a period of 2 years so far. Having a traffic index for a country or a region resonates globally and is considered highly desirable and needed to measure and calibrate the road network, to set the right traffic policies and procedures, and to improve urban planning to ensure smoother traffic movement while taking into consideration the ongoing population growth and major infrastructure projects in the country.

The QTR is one of the key outputs of the Masarak System which was fully developed and deployed by QMIC. Masarak represents a comprehensive platform and integrated suite of services serving the areas of Intelligent Transport, Road Safety, and Smart Logistics/Telematics. In addition to its analytics platform, proprietary technology, and GIS layers, Masarak has its own sophisticated multi-source data collection network consisting of: a large fixed sensing network using QMIC’s WaveTraf Bluetooth traffic road sensors, thousands of Telematics devices installed in fleet vehicles, and crowd-sourced data being contributed by thousands of iTraffic mobile application users.

Having these sources of traffic data has given QMIC the ability to compile the most and only comprehensive bank of traffic and mobility data in Qatar based on collecting hundreds of millions of speed records across the Qatar road network in the last few years.

The Qatar Mobility Innovations Center (QMIC) is the first independent innovations center in the region with a focus on developing and deploying smart mobility systems and services. QMIC’s main goal is to use locally engineered innovations and knowledge to create technology-based industries that address regional challenges and grow with mega projects in Qatar and the region. Since 2009, and through its focus, on distributed sensing, data collection & management, services creation and delivery, QMIC is becoming a national leader in the area of Internet of Things (IoT). In particular, QMIC has been leading in delivering IoT platforms, and IoT solutions and services in vertical domains including Intelligent Transport, Logistics & Telematics, Road Safety and Environment. Through its offices at the Qatar Science and Technology Park (QSTP), QMIC is working closely with key national partners and stakeholders to realize a market-focused innovations ecosystem in Qatar.