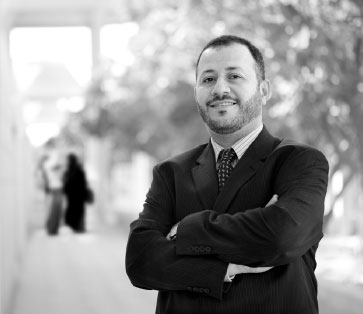 Dr. Mazen received his PhD degree in Electrical Engineering 2003 from the University of Minnesota, majoring in communications engineering.

Dr. Hasna is the recipient of the 2002 Mathew-Huber Award for excellence in transportation research and education, Center for Transportation Studies, University of Minnesota. He is a senior member in IEEE and its communication and education societies, and a founding member of the society of Qatari engineers.